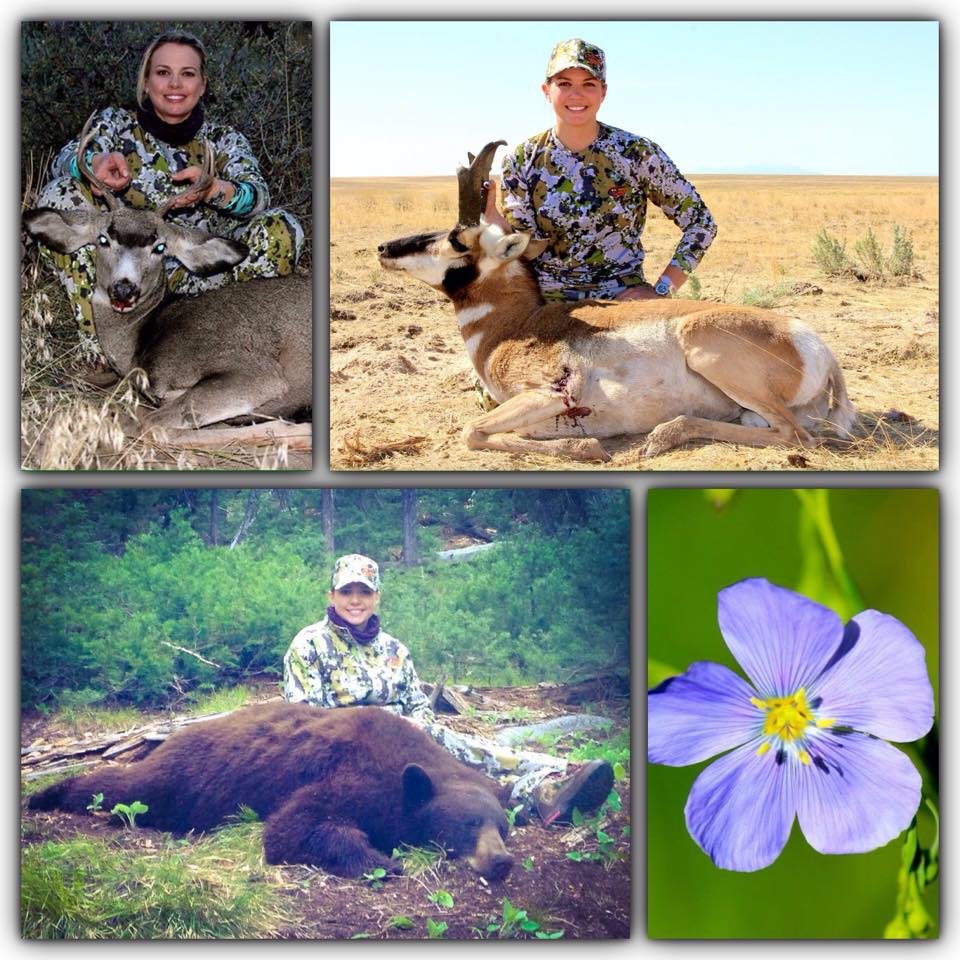 When I look back at this year’s big game season all I can think is Wow! What a ride! The highs and lows of this wonderful sport of hunting are greater than anything I’ve ever experienced in any other aspect of my life. I imagine the intensity is fueled mostly by my unwavering passion, but nevertheless it’s incredible. I’m on the hunt every chance I get and yet it never gets old. I hate to be a cliche, but what a blessing.

So, as I look back at this year I can honestly say there is only one disappointment. I will get to that later, but first I want to share the journey from beginning to end starting with my firsts….

I’ve been fortunate enough to have a successful year of big game hunting. It still stings a bit when I see my leftover elk tag. I worked hard and put in hours of climbing mountains and preparations in the hopes of hard work paying off. Well, it didn’t just yet, but I have no doubt that someday it will. Maybe even as soon as 2016.